Ihringen at the Kaiserstuhl

In the Rhine Valley nature has created a small paradies the Kaiserstuhl. A region which produces famous wines. Situated on the sunniest side among the vineyards, you will find the wine producing community of Ihringen. With a very mild climate, Ihringen is the warmest place in Germany.

The history of Ihringen is closely connected to its wines. Volcanic rock, a lot of sun, and the care of the vineyards by the winegrowing families are responsible for the quality of Ihringen wines. Guests will be treated to culinary delights at numerous wine parties and festivals. You will experience here the unique charm of German Gemütlichkeit. The region is also famous as a paradise for environmentalists. Almond trees in the spring are in full bloom, and daily temperatures often approach summertime levels. Naturalists and orchid enthusiasts, find the Kaiserstuhl a veritable Mecca. Especially enchanting is the famous Liliental, an arboretum and forestry research center, with its meandering footpaths surrounded by numerous exotic trees from all over the world. Also at home here are rare animals such as praying mantis, emerald lizards and the local bird called the bee eater. Lava rock, loess, and volcanic stone cause to flourish botanical species more typical of the Mediterranean region, such as wild cactus and aromatic herbs. Besides the unique experience that Nature offers, there are many opportunities for leisurely excursions such as biking on or around the Kaiserstuhl or on its smaller companion, the Tuniberg. Whether boating on the Rhine or a visit to other localities in Baden or in neighboring Alsace and Switzer land, you will not have a boring moment.

During the year 962 already, viniculture was exercised in Ihringen and by that time, the town already was a wine commune. The first documentary reference also dates from this year. Being an important strategic point thanks to its proximity with the French border, the commune has often been involved in armed conflicts. At the beginning of the 19th century and after its affiliation to the margraviate Baden-Durlach, the commune evolved into a blooming municipal system.

During the year 1974, in the course of a municipal reform, Wasenweiler was affiliated as a district of Ihringen. Worth seeing are the Stockbrunnen and the Protestant parish church with its valuable window pictures of Valentin Feuerstein. The contain pictures of the Old and New Testament: the allegory of the workers in the vineyards among others. Guided tour and visit upon request.

The first documentary reference of Wasenweiler dates back to the year 1000 AD. In spite of its close proximity to Ihringen, the historical development and territorial belonging of Wasenweiler, took a different course for a long time. Historical buildings like the old vicarage, an ancient moated castle as well as an arthistorical significant chapel. The St. Vituskapelle hides a veritable artistic treasure. A large than life painting adorns the apostles and over 20 pictures show the life history of St. Vitus.

The judgment of Solomon on Ihringen

It is said that during the year 1500, the farmers of Ihringen have passed a foolish judgment, ,when the ass of a miller escaped in a vineyard and ate a bunch of grapes. The owner of the vineyard thus went to court, where the judges recognized that in so far as it was proved that the ass had eaten the grapes while lying down, the miller would have to pay for it. But if the ass had not sit down in the vineyard, but merely tasted the grapes while passing by, it would be considered as an honor drink. The complainant and his descendants were thus committed to investigate, as they could not prove whether the ass had sit or lain down, or how he ate the grapes. On different occasions it is possible to discover the play created for this legal decision. (Wine days of Ihringen)

Highlights in Ihringen at the Kaiserstuhl 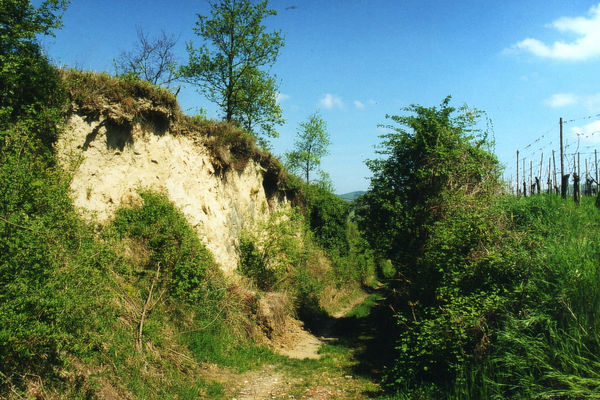 Visit our Nature Centre to get an impression about Kaiserstuhl. Learn more about the history, plants, animals and insects of Kaiserstuhl. You will find there Exhibitions, wall charts, as well as show and tell items and a collection of volcanic stones. There is also a display of insects that typically inhabit the vineyards. Our guides are only speaking German. Because of illustrative materials it is easy for everybody to understand. The Nature Centre is located next to town hall of Ihringen. 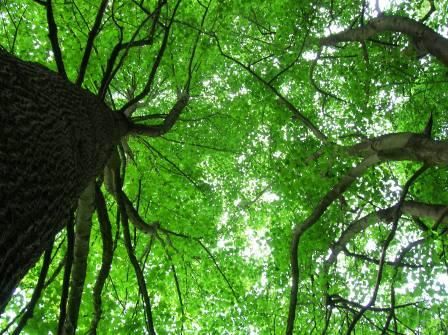 Liliental is an area of the Forest Testing and Research Organization of Baden-Württemberg and it is located between Ihringen and Wasenweiler. Many testing grounds, seed plantations as well as local and exotic types of trees and bushes has been planted in the past decades. Researchers, foresters, students and nature lovers are visiting Liliental every year. Liliental offers more than 30 wild types of orchids and other rare types of plants. (Liliental is a paradise for birds too. You will find many rare types of birds.)